Fort Worth is the 16th-largest city in the United States and the fifth-largest city in the state of Texas. The city is located in North Central Texas. It is the county seat of Tarrant County, covering nearly 350 square miles into three other counties; Denton, Parker and Wise. According to the 2016 census estimates, Fort Worth's population is 854,113. The city is the second-largest in the Dallas–Fort Worth–Arlington metropolitan area.The city was established in 1849 as an Army outpost on a bluff overlooking the Trinity River. Today, Fort Worth still embraces its Western heritage and traditional architecture and design. USS Fort Worth  is the first ship of the United States Navy named after the city.Fort Worth is home to the Van Cliburn International Piano Competition and several world-class museums designed by internationally known contemporary architects.

Each index is a number where a value of 100 represents the national average.

Likewise a value of 50 crime index represents a crime rate that is half the national average.

Our Crime Index values are based primarily on current and historical FBI Uniform Crime Statistics.

Please let me know how I can help you. 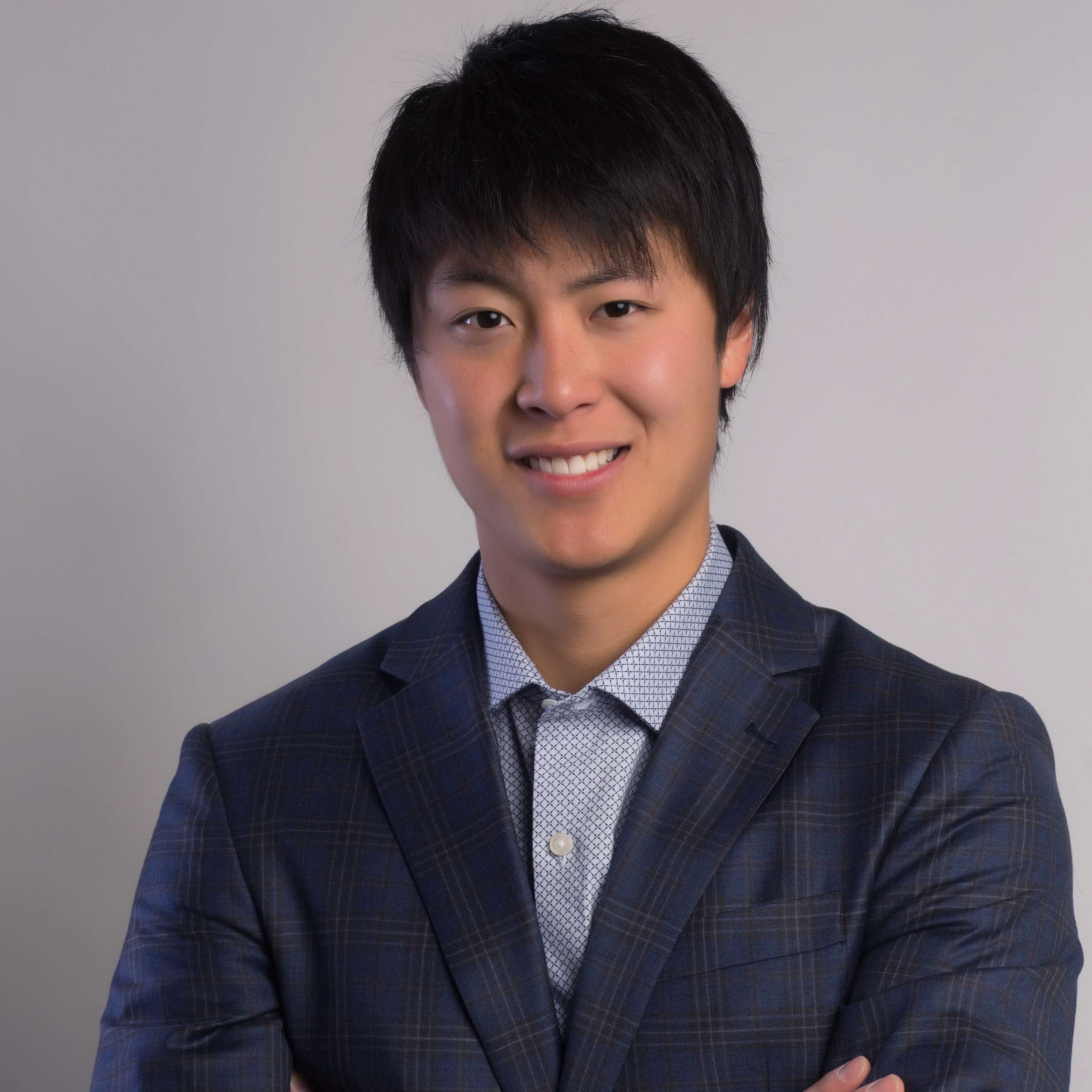